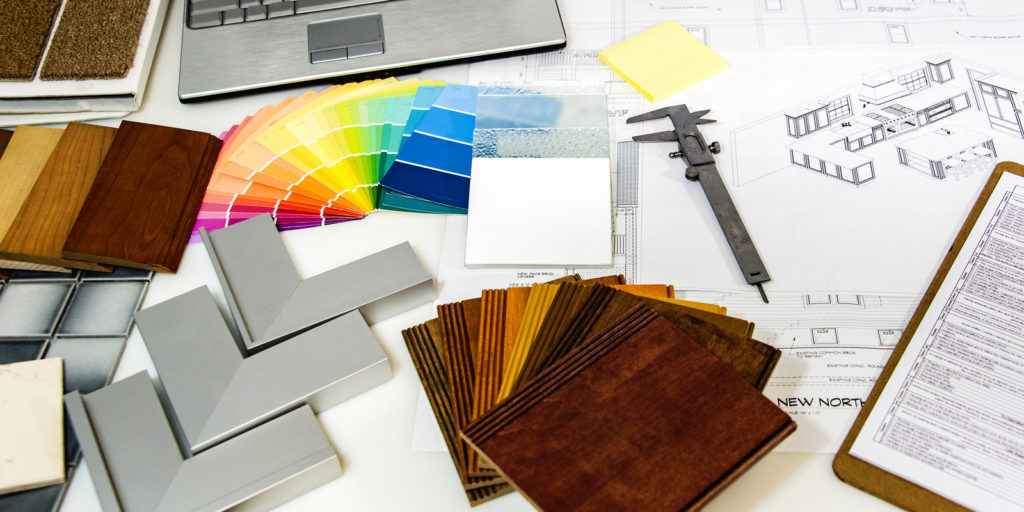 Planning on redecorating the house with a view to selling it this year or next? Then you might want to hold off on reaching for the paintbrushes and tins of paint just yet, as it makes sense to find out which renovation jobs would yield the greatest return on investment and add the most value to the property so you know you’ll get the price you want when you do eventually put the house on the market.

But unless you’re a professional estate agent, architect or interior designer, it can be difficult to decide just where to focus your efforts first… which is why you might find it useful to hear what content director for My Homebuilding, Real Homes and Period Living Magazine Jason Orme has to say.

He has just teamed up with Home Protect to come up with a list of the best and worst home improvement projects, based on those that will give your home the biggest boost in value and which ones could potentially leave you out of pocket.

Homeowners are firstly advised to modernise the kitchen, since this part of the house is one of the main considerations for prospective buyers, as well as valuation surveyors.

This doesn’t mean you have to rip it out and start again, however – you could make a few changes like replacing the lighting, the sink or the worktops to give the room a bit of a facelift.

What you are advised against doing, meanwhile, losing a bedroom. You might be tempted to knock through walls to create bigger spaces, but avoid doing this where bedrooms are concerned. Houses are valued based on the number of bedrooms, so doing this would downgrade your property.

“One particular small home improvement job that is in vogue is the introduction of smart home technology – we have control of so many aspects of our lives, and people are increasingly finding that they want their homes to work for them, too.

“So lighting, and in particular security, have been real growth areas for tech. What’s more, it’s a relatively straightforward improvement that doesn’t require too much DIY,” Mr Orme observed.

You might also find that you facilitate a quick sale by prioritising the outside of your home, as well as the interior. People often forget about their outdoor spaces, but don’t forget that curb appeal can make a huge difference and buyers may well make up their minds about a property before they’ve even stepped foot inside.

You don’t have to put in a huge amount of effort outside but do make sure the garden is tidy and well kept, as this is a big signal that the inside of the house has been cared for in a similar way.

Need a decorator in Surrey to help you give your house a makeover? Get in touch with us today.