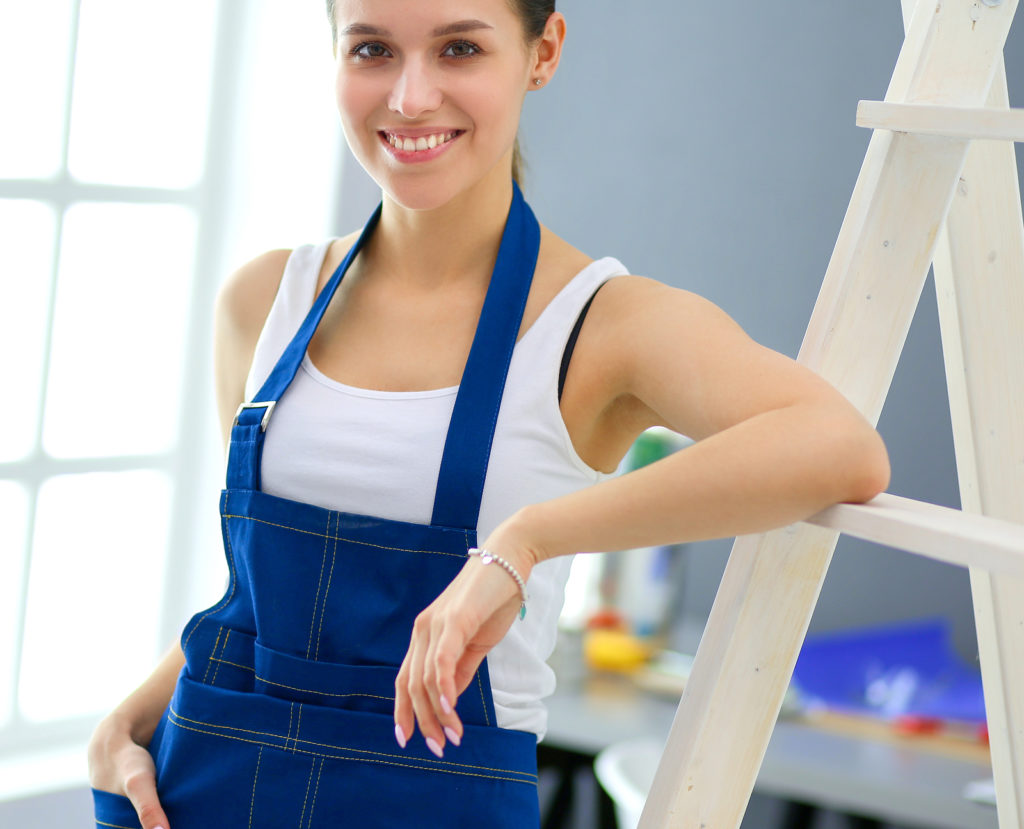 With Mother’s Day just around the corner, there is a lot grown-up children need to thank their mums for – but apparently, DIY skills are not among them.

According to recent findings from Yale, young women these days aged between 18 and 30 are more likely to tackle home improvement jobs than their mothers or grandmothers were.

It found 60 per cent have painted rooms in the last three years; 57 per cent are wiling to change a light bulb; and 40 per cent are confident at hanging blinds or curtains, in comparison to just 13 per cent of their grandparents.

Stephen Roberts, marketing manager for Yale, said: “Looking at the stats between the age groups, it is clear to see women today are far more hands on than their mothers and grandmothers ever were.”

He added: “Many younger women don’t remember their grandmothers even going as far as unclogging a toilet or planting a tree.”

Indeed, the survey of 2,000 women found nearly half are happy to assemble furniture, while just 28 per cent of their mums and only seven per cent of grandparents would have been.

Despite this, there are some areas of DIY that even millennials do not feel confident in. These include patching holes in walls, with just 28 per cent comfortable doing this; changing a plug (15 per cent); hanging wallpaper (22 per cent); fixing a wallpaper seam (14 per cent); and installing an alarm (ten per cent).

For these jobs – and any other you do not feel confident in – why not give home decorating professionals in Hampshire a call? We can take care of the bigger jobs that you might be daunted by.